Demna Gvasalia – artistic director of Balenciaga and Vetements collective head designer is one of those who shape the world of fashion. 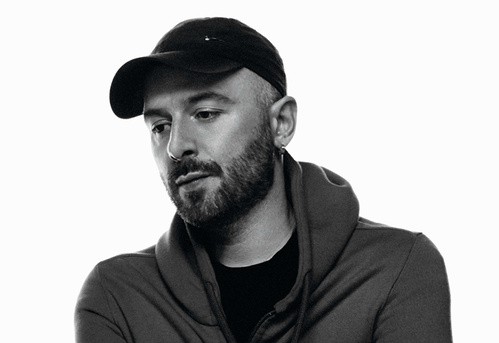 If you do have any interest, at all, in fashion business you already know everything about Balenciaga. And if your interest is real, you know something about Demna Gvasalia, too.  At least you know that Demna is young Greogian designer shaping the world of fashion in multiple ways. Bringing some new disorder in the fashion world, confronting old/new systems in fashion.

He is the art director of Balenciaga and head designer in  Vetements collective at the same time.

now-now; if you haven’t heard about Vetements brand these years… rookie boy you need to learn about fashion business a lot.  As they rule street fashion for years. They collaborate with everyone in fashion ( Louis Vuitton, Manolo Blahnik,  Reebok, Champion, T. Hilfiger  Levis,…). They are shaping street fashion, but their influence is not only on streets they hit big on the fashion stage. Vetements are fashion phenomena of the moment. Fashion itself. 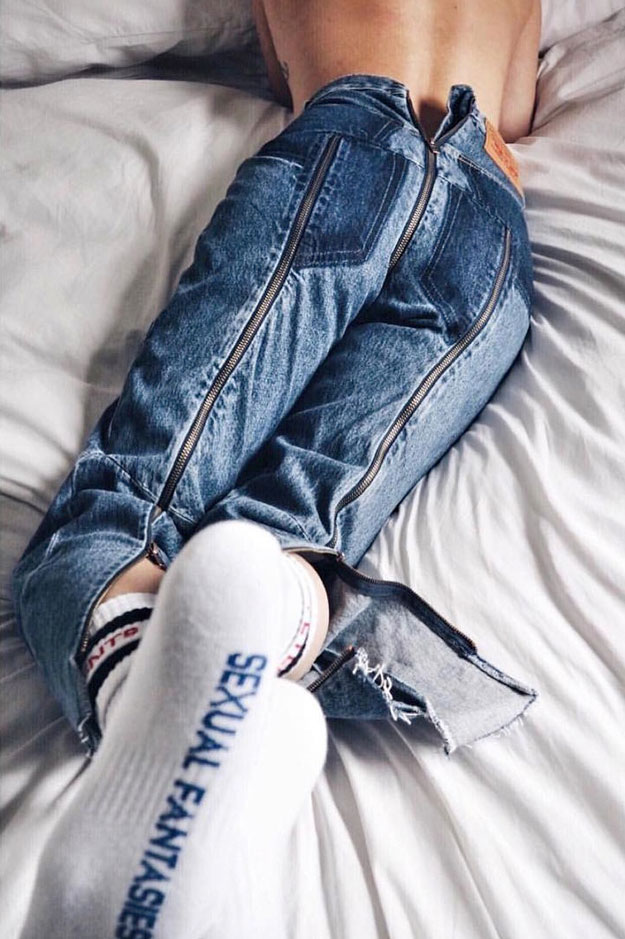 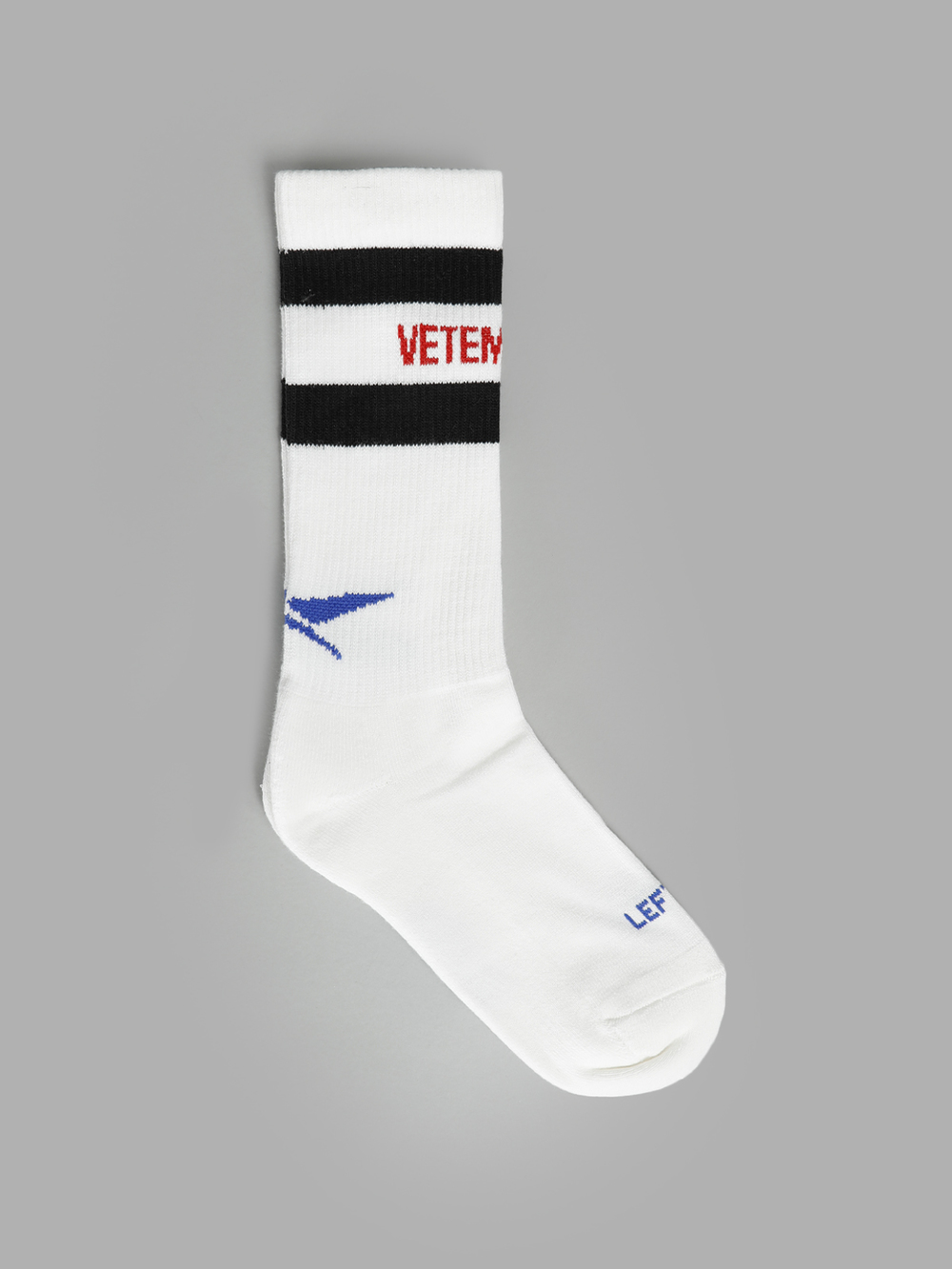 Balenciaga is one of the most prestigious houses in the fashion history.  Opposite to that, Vetements collective comparing to Balenciaga heritage is still newborn on fashion stage.

Formed of young designers highly influenced by Belgian and Japnese designers (Margiela, Dries Van Noten,  Rei Kawakubo,…). As the result,  the group preserve aesthetic of deconstruction and destroy. Balenciaga represents an old system that Vetement collective is rejecting and destroying in their aesthetic. The paradox in this situation is head designer of Vetement and art director of Balenciaga house is the same person – Demna.

Esthetic of  Vetements  is known as “post-Soviet fashion”. The synonym is   “Gopnik style” which includes everything the sense of good style and proportion considers as the highly unfashionable mixture. 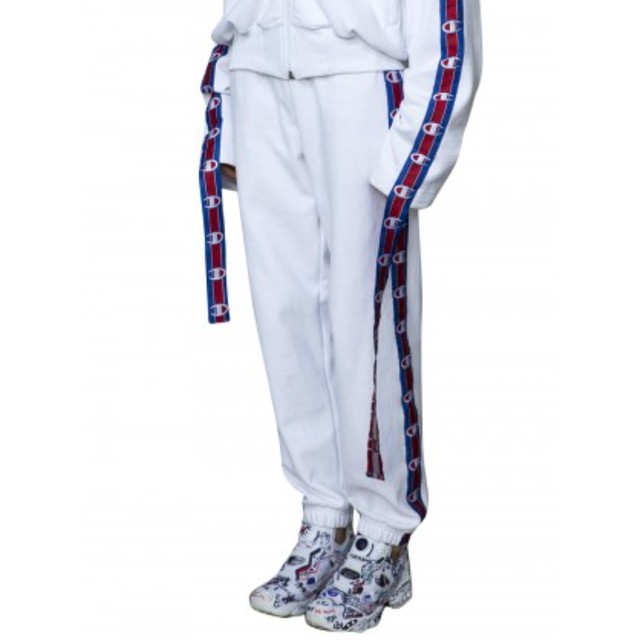 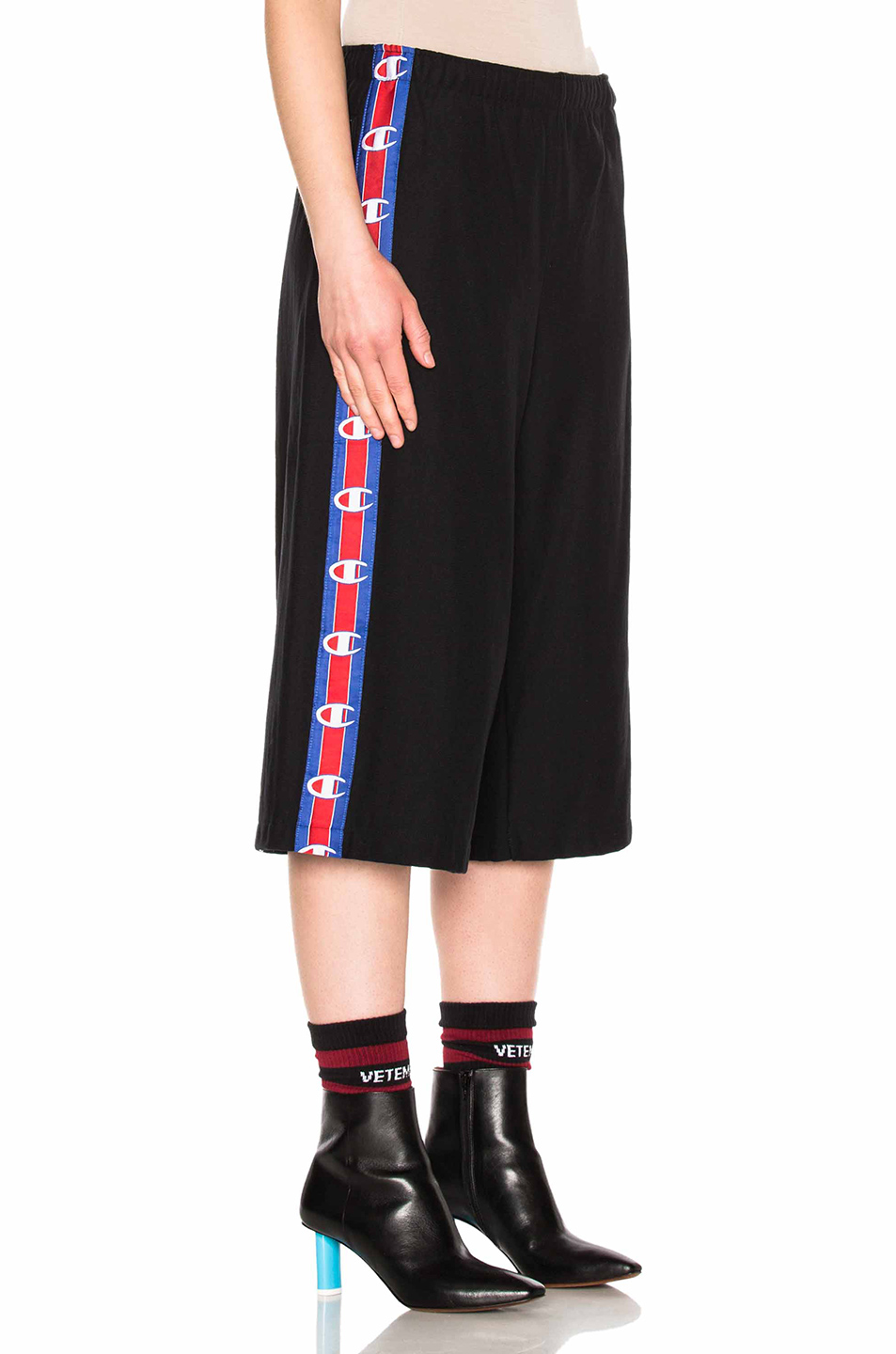 And yet, it’s everywhere: covering  Vogue or Harpers Bazaar, worn by street style stars like Chiara Ferragni, Jenner and Miroslava Duma, Rihanna and Kanya West. Stocked everywhere from Vogue to Net-a-Porter and Nordstrom. 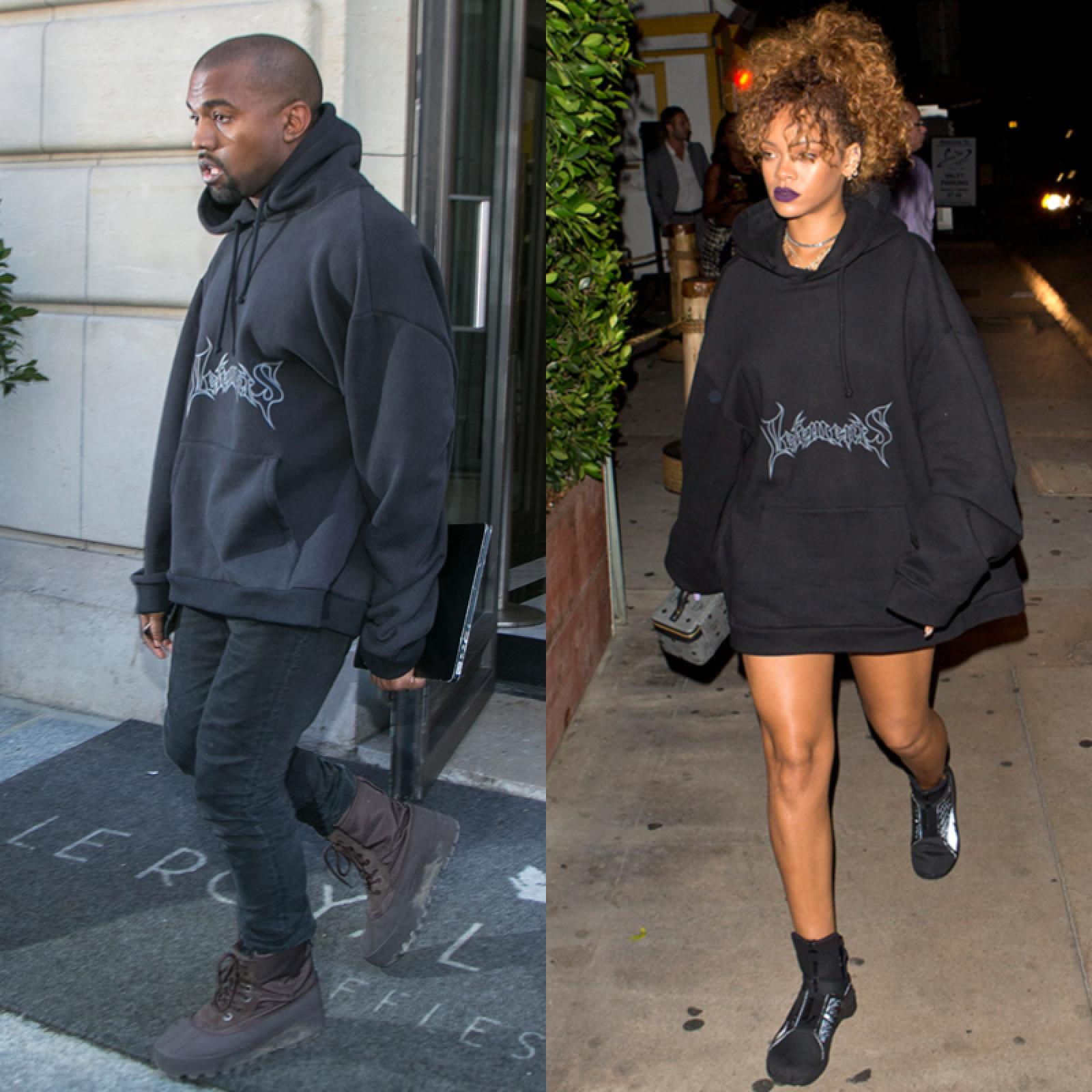 Vetements collective is formed of former Belgian students from Royal Academy of Fine Arts. The school already has a reputation for educating avant-garde designers. Therefore, the world knows them as Antwerp Six group. The bespoken designer collective was highly influential in earlier fashion revolution in the last decades of the 20th century.
Besides that, Vetements aesthetics is highly influenced by designers origin – former Soviet countries. Deconstructivism philosophy which they embrace in their school.

Sportswear luxe is a newly developing trend on the high street and designer fashion scene. Therefore we all are witnessing the revival of 90-s sports brand we already forgot. 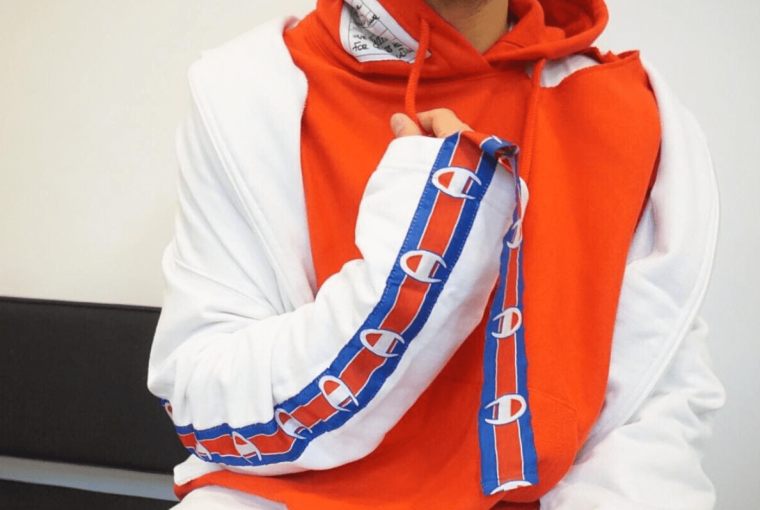 For the latest trends seak inspiration in  (Gopniks) East European style from early 90`s. Therefore,  Gopniks represents a subculture scene we can find in every society. It associates working-class youth. Their poor-style becomes part of high couture,  red carpets, and most influential street stylers.